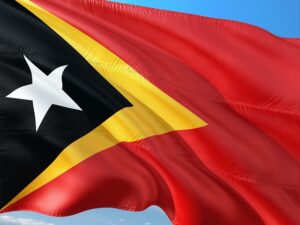 When searching for the world’s top multicultural countries, the tiny nation of East Timor, also known as Timor-Leste, cannot be ignored. East Timor gained its independence in 2002. Before achieving independence, the country was ruled by Portugal and Indonesia. This unique history means that although there is a high illiteracy rate, many citizens speak multiple languages. Mother Nature Network states that the official language is Portuguese, but the common language is Tetum, a Portuguese-based dialect; English and Indonesian are also spoken by residents.

Although the country is young, it’s quickly growing its economic presence. Oil exports make up most of the economy, and according to an article by The Diplomat, the government is currently working to diversify its business holdings. As the country continues to grow and partner with international companies, it is vital that East Timor-based businesses and U.S. companies are prepared to communicate in whatever language necessary.